【Cable Network】 According to people familiar with the market value of c $4 billion (RMB 21.14 billion) Australian renewable energy electricity generators Northland Power did not find a buyer after the tender. 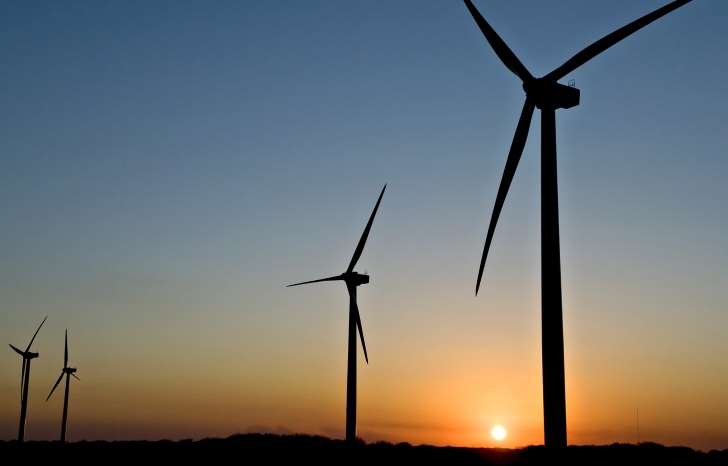 End of the tender The Australian renewable energy electricity generators to find buyers fail
Earlier this year, China Yangtze river three gorges power and international trust &investment consider to participate in the company's second round of bidding.The Yangtze river three gorges group failed to get the Chinese regulatory approval to participate in bidding, and investment of the final bid does not conform to the Northland electricity Power.
Some Canadian pension funds in the early part of the bidding also consider acquiring Northland Power, but shy away from the evaluation.Last July, Northland Power announced a review of strategic choice, is in the charge of cibc and jpmorgan chase.The announcement is in Northland Power rose to record highs a few weeks later, after the assessment announced, the company's shares rose 1.3%.
, according to people familiar with the matter though formal bidding process is over, but is still likely to be other buyers.As part of a strategic review, Northland Power can decide for other options.Northland Power spokesman declined to comment and the Yangtze river three gorges group, electric Power and international trust &investment representatives did not respond to the phone and email.
Chinese regulators have warned overseas acquisition risks and strictly restrict certain types of transactions, China began to overseas investment become more cautious.Bloomberg data show that China's overseas acquisitions this year fell 55% to $66.8 billion.
According to the website, Northland Power with or investment in Canada, the United States and Germany's Power generation facilities.The electricity generation using clean gas and solar energy, wind energy and biofuels and other renewable energy power generation.